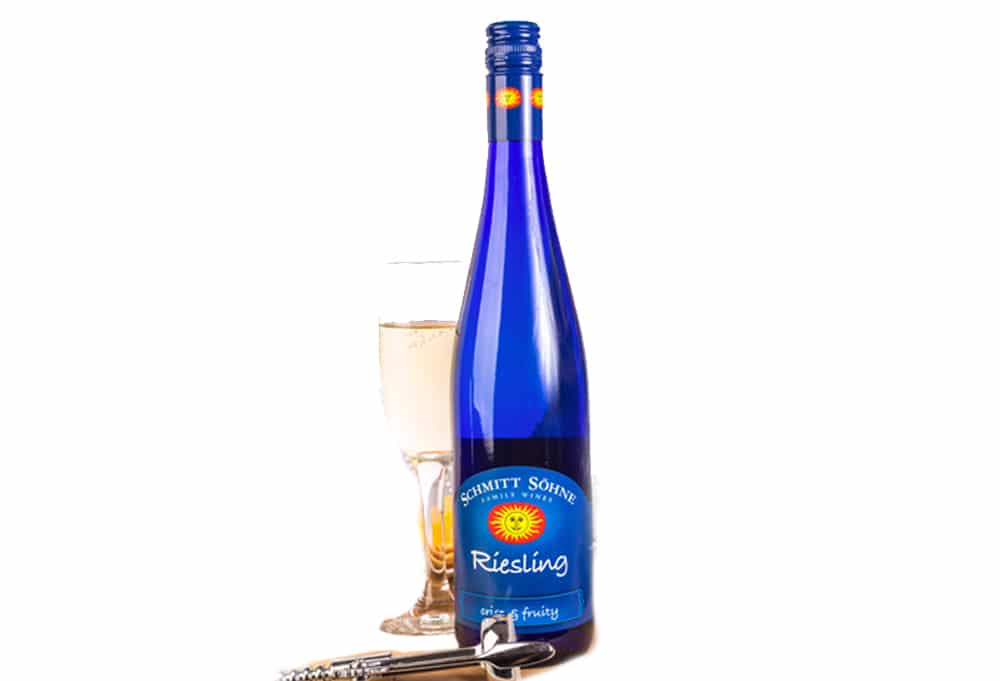 A SERIES OF NOTES ON GERMAN WINES

A series of notes on German wines.

Liebfraumilch, the blended white wine of the (then lesser-quality) Rheinhessen, gained a great following here as the wine that goes with everything. 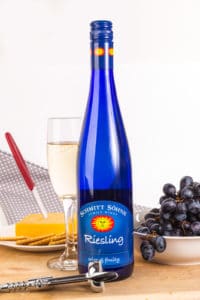 Though that was a little fib, it was innocuous and was made popular with a series of wonderfully funny radio ads featuring comedians Jerry Stiller and his wife, the late Ann Meara.

Blue Nun was soft and sweet, and though well-made, it didn’t really work with all foods.

At its peak here in 1984 Blue Nun sold more than 6.5 million cases in the United States annually. However, in the decades since, challenged by inexpensive Rieslings Goldener Oktober as well as Zeller Schwartz Katz, Blue Nun sales declined precipitously.

Today German Riesling sales are up and the wines are better than ever, and at price points between $8 and $12. Schmitt Soehne Riesling and the wines of Dr. Ernst Loosen now command broad shelf space.

The Rheinhessen, long thought of as a lower-quality area of Germany for wine, has recently revived itself and is now making a striking move toward high quality wines, notably with dry wines.

The long, complicated words, names, and phrases that Germany uses on its top wines have forever been a problem for new wine lovers.

To be sure, it’s not necessary to say Qualitätswein bestimmter Anbaugebeite when ordering a wine, the abbreviation QbA is all you need to say.

However, many German wine labels persist in using a type style that’s Gothic script. Such can be so hard to read that some people simply give up. Part of the problem is the use of umlauts, making them hard to pronounce.

And rarely does a German wine label tell the consumer whether the wine is dry or sweet.

Indeed, many wineries I have visited in various German visits said they would no longer ship to the United States any trocken wines because they had had a hard time selling them. 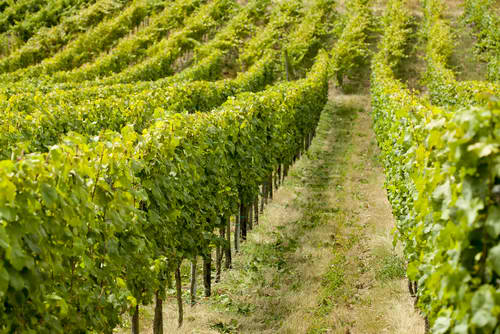 The Mosel is so utterly delightful to look at, with steep hillsides, quaint riverside towns, and fascinating architecture. Yet the people know so little about promotion it’s startling.

Tasting rooms do exist, but they are only for those who make plans in advance, sometimes well in advance. Moreover, getting to the tasting rooms is not simple. Few are marked with signs, and road signs are not much help.

Indeed, even though we had an appointment at Schloss Saarstein, the woman at a city tourist info office declined to give us directions, saying the place was “not open to the public.” We told her we had an appointment, but she insisted that the property was not a visitor spot.

The 1997 and 1999 German vintages both produced excellent wines, but since 2001 German wines have been remarkably consistent and of generally good to excellent quality.

Better German Rieslings are available only in fine wine shops, and the very best are very limited in supply and are sold at a series of wine auctions in Germany.

The Mosel Valley’s wine auctions staged in the town of Trier are among the world’s most famous, and it is here that collectors can get special bottles available nowhere else.

Screwcaps now may be seen on many lower-priced, early drinking German Rieslings, such as QbA and Kabinet wines. And the famed house of Schloss Vollrads has pioneered the use of Vinolok glass-on-glass closures.

However, natural cork has been used on the best German Rieslings for centuries and remains the closure of choice.