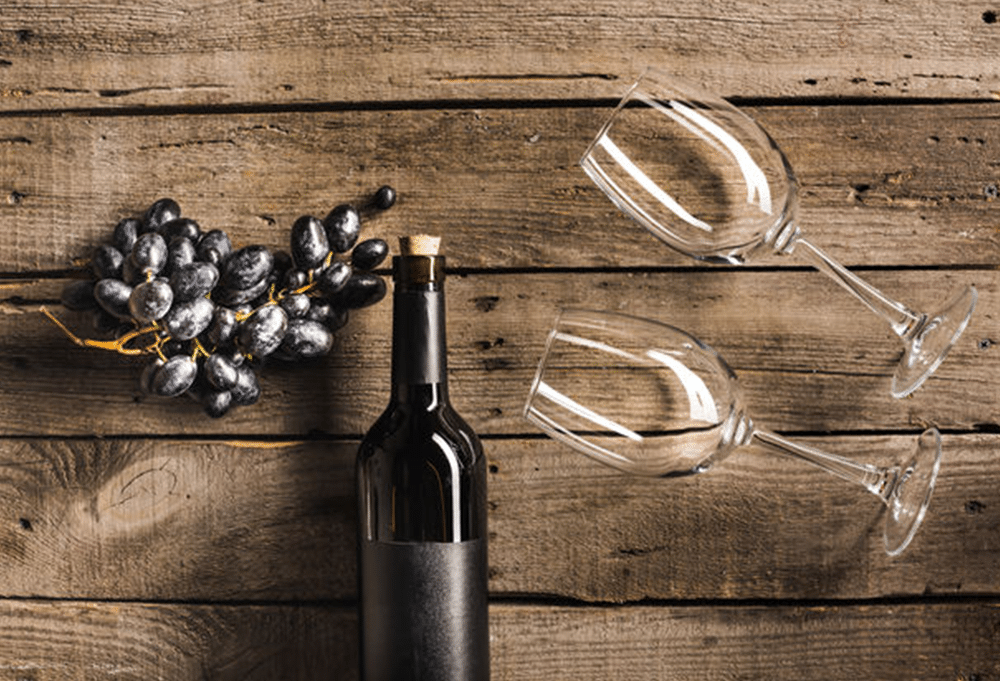 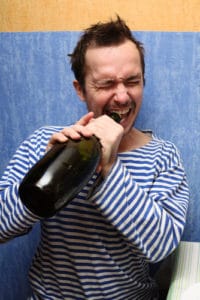 It was about 30 years ago, yet the episode has stayed with me as a reminder of how bad some wine advice can be.

I was wandering through a wine shop and overheard a woman tell the shop owner she was planning to make chicken for a dinner party on Saturday and wanted a wine suggestion. The owner quickly handed her one of his richest, oakiest Chardonnays and said, “This wine will be great.”

Since I knew the fellow, I wasn’t about to risk our friendship by asking him, after the woman had paid for the wine, what sort of lame-brain suggestion that was. But it certainly was bad wine advice for pairing wine with food.

The basic fact of pairing wine with food is to match up the weights and structures of the two; to be sure, the Chardonnay he recommended would have been fine with something like Chicken a la King or any chicken dish calling for cream sauce.

But when the woman said she was preparing chicken, he never asked her how she was planning to prepare it – what ingredients would be used. And I can think of three styles of chicken that would have been best with almost any wine other than a rich Chardonnay.

For instance, Chicken Cacciatore with its tomato influences and use of herbs and cheese would probably have been fine with Chianti or a lighter Zinfandel. Chicken breasts pounded and served scaloppini style with lemon and capers would have worked with a Pinot Grigio or Sauvignon Blanc.

And when prepared a la Forrestiere, with mushrooms and a deep red wine and a bacon reduction sauce, the chicken would have been great with a rich Cabernet Sauvignon. 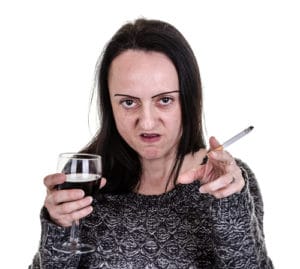 Bad wine advice comes from many quarters. Not long ago at a wine country bistro, I noted the wine list had a Pinot Gris from a producer I didn’t know made one. I asked the server if she knew about it, and she said yes quite enthusiastically.

I asked if the wine had been aged in oak. She said no, so I ordered it. The wine was so oaky I looked outside to see if the forest was still there.

One particularly bad bit of wine advice came from a wine snob I overheard in a wine shop about ten years ago. He was showing off his (faux) knowledge to a friend, and suggested the fellow buy some particularly tannic Cabernet Sauvignon, suggesting that the wine would be great in 20 more years. The wine wasn’t cheap.

I knew the wine and knew it would never develop any charm, but the neophyte wine drinker seemed thrilled as he walked to the checkout counter with a case of the stuff.

Bad wine advice can also come from snooty waiters trying to pad the check. Some 25 years ago at a thankfully now-defunct Italian café in Beverly Hills, I ordered a bottle of Chianti that was on the wine list for $28. 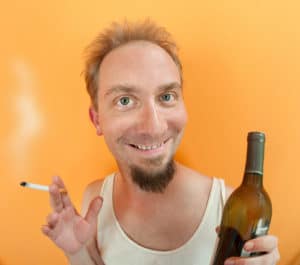 The waiter returned with a wine I didn’t order. I said something about it; the waiter quickly said, “Sorry, sir, we’re out of the one you ordered, but this is almost the same price.”

Blessed with a good memory, I asked if this wasn’t on the list at $45. The waiter said he wasn’t sure. So I asked to see the wine list again. Sure enough, there it was for $45, not “almost the same price” as the wine I had ordered.

I rejected his suggestion and ordered something else, and he paid for his gaffe in a reduced tip.

Contrast that with an episode that occurred about a few years ago at the superb San Francisco restaurant Gary Danko.

I ordered a modest little red Rhône wine from the list that was $35. The sommelier returned with a different wine, apologized and said the wine I had ordered was so popular the restaurant had run out of it. Instead, he brought another wine in the category, which was on the wine list for $45, and said we’d be charged only $35 for it, reflecting the price of the wine I had ordered.

And I could tell why: the dish had been prepared with a good dose of Worcestershire sauce which made the wine taste strange. This wasn’t mentioned on the menu.

Not all wine advice from wine experts is flawed, but it happens so often that I suggest diners be wary.