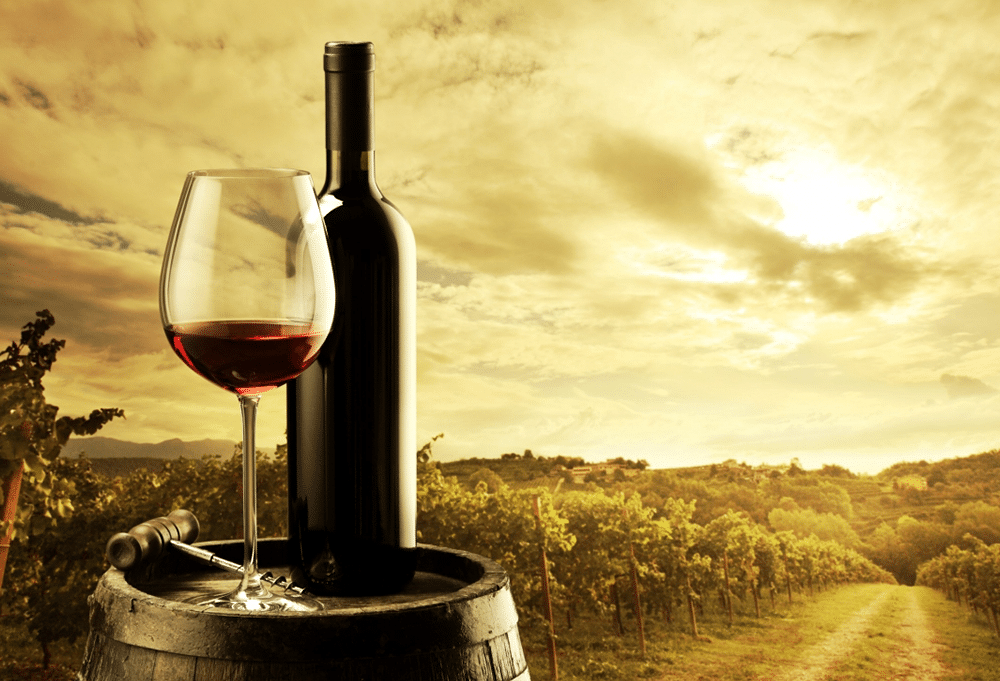 In the mid-1980s, I interviewed a wealthy and well-regarded wine collector for an article I was doing on his world-famed cellar.

After some discussion of all his classic red Bordeaux, Classified Growths such as his 1945 Chateau Latour en magnum, and his great old Burgundies, his Champagnes, and assorted other treasures, I ventured into tricky territory.

I asked him what great older Italian wines he had. And he looked annoyed and barked that he had no Italian wine at all. Why would he? he asked. The question was left unanswered.

I was taken aback and changed the topic. A well-made Barolo being one of the great treasures of my cellar, I was surprised he had yet to discover the joys of this northern Italian wine.

In fact, had I known then what I learned just a few years later, I’d have bought even more Barolo and its cousin, Barbaresco.

The joys of old Barolo are hard to describe but the wines get to be as sublime as any old red ever gets — in most cases shockingly so given the fact that the wines typically are so hard when acquired.

Indeed, that’s precisely why I didn’t buy more of them when I was younger. Great Barolo can be truly hard when young and I was really unsure how they’d age.

Of the great wines that I bought years ago and which delivered great tastes decades later included the following Barolos: 1968 Giusseppe Mascarello, 1978 Ceretto, 1978 Vietti, 1982 Pio Cesare, and a 1964 Marcarini.

Barolo has been through some odd periods in its recent history, including surviving some wine makers who chose to make the wines a lot more drinkable when young, and thus risked their aging potential.

In the late 1980s, the so-called innovatorre were 50 or 60 of the region’s 300 in producers who chose to make a less astringent style of Barolo. For at least two decades, the innovatorre offered wines that were anathema to the burghers of Piedmont — the old guard who loved the old-style tannins and were willing to wait for the wines to come around.

Many traditional houses grew angry that upstarts broke with tradition and made Barolo so strangely.

For the most part, the innovatorre have been won back to the former style of wine, and we now have a more reliable style of Barolo.

But as with the classic collectors of fine wine, few of their cellars are occupied with any Barolo or any classic Italian wines, for that matter. And it’s easy to see why, when I reflect back on my first exposure to on-site tastings in Piedmont.

On a 1990 visit to Barolo, in particular, to one of the older houses, I was asked to taste a number of wines that were then not yet released, but already bottled. 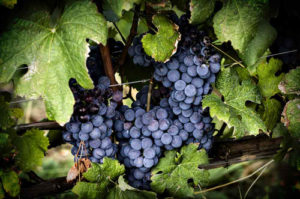 Puckery tannins assaulted my palate and I simply couldn’t imagine how newcomers to wine could see how such rock-hard stuff could, with a mere 15 or so years in the bottle, turn into a divine and enjoyable accompaniment to great foods.

To be sure, the wine maker gave me the standard lines about how his wines would develop, which I already knew. But how do we get this message to today’s younger consumers? If they taste young wines as they are being released, most will not understand the sublime character that will most surely creep into the wine in a decade or two.

So either potential Barolo buyers are offered a taste of an older wine (not very likely) or they are allowed to sample with the other secret weapon, food.

Young Barolo demands some form of food. Alone, the wine truly is like a mouthful of chalk. Decanting and served with food, a young Barolo can imply, but never prove, that age will benefit it. And the food should be hearty: Osso buco, beef stew, rack of lamb, wild game — the wilder the better.

Another problem: great Barolo rarely is inexpensive. Even large houses make only tiny amounts of their best wines and cheaper Barolos are typically toothless things that may not age well at all.

OK, so buying Barolo is a minefield, can be expensive, and isn’t easy to understand.

But the rewards are worth the effort.