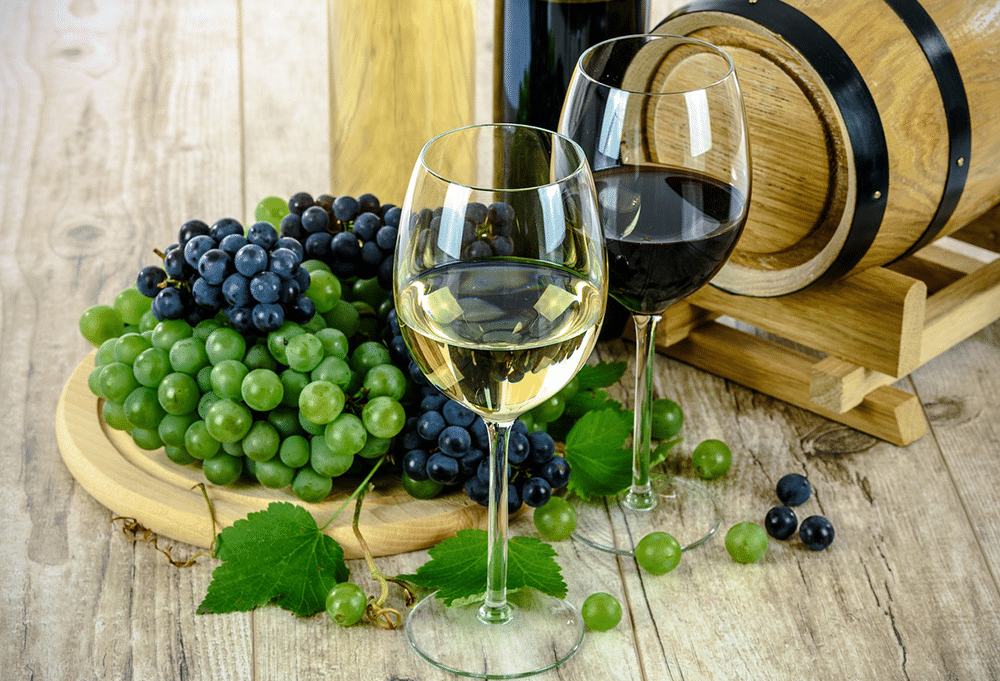 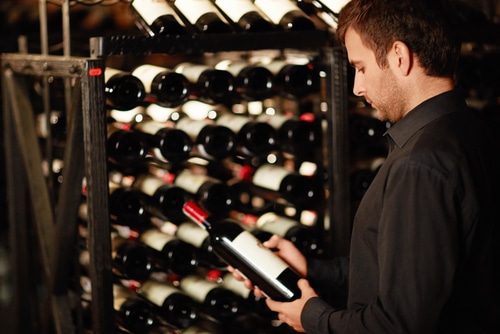 Chardonnay is still the No. 1 wine that Americans order in restaurants, both by the glass and the bottle. And it’s no surprise why: It can be pronounced, it’s been around a long time, and it’s rather soft and bland.

But that first aspect of it, pronounceability, is why, I suspect, a number of otherwise delightful wines haven’t caught on in this country.

The names are “foreign” and hard to say and you don’t know what sort of wine you’re going to get.

Not long ago I tasted a nice wine from Italy made from a grape you rarely see in this country called Refosco. The importer admitted that it was a stretch to get a restaurant to stock it since few servers are skilled enough to guide diners to it.

Without knowledge of the wine, most people wouldn’t even know whether such a wine was red or white. (It’s red.)

Chardonnay, for all its blandness, remains a “success” (loads of people still buy it, even though most of them do not go with food. Most are used merely as a way to wash down food, not to actually improve the taste of it.

When wine is an accompaniment to food, it should have better structure than most Chardonnays these days. In particular, I seek good acidity. It is this trait that has created a number of new categories for U.S. wine consumers, such as Pinot Grigio and its American counterpart Pinot Gris.

Many such wines are a delight when used to accompany lighter fish dishes or as an aperitif, and most should be fairly reasonably priced. Still, the faddishness of some keep prices high. So alternative wines are not only better values, but can make a lot more sense in terms of taste.

With temperatures now well into the scorch sector, a great alternative white is Sauvignon Blanc. From New Zealand, you can get more than a dozen popular brands for less than $15.

Pink wine also is currently a fine alternative to the more boring fare, and the Pedroncelli’s sensational dry Rose of Zinfandel ($13) is near perfect.

Chenin Blanc also can be a terrific substitute for Chardonnay, and the most reliable on the market is the mostly dry version from Dry Creek ($13).

In red wines, two alternatives are Tempranillo and Malbec.

Tempranillo, the main grape variety of Rioja, is a bit lighter in weight and often shows best in wines designated Crianza, a slightly younger wine than Reserva wines and usually priced about $15. The Rioja from Marques de Caceres ($11) is always reliable.

Argentina’s primary red wine grape is the darker, more brooding Malbec, a wilder, spicier sort of wine. Usually a bit heavier, the wine often delivers a substantial amount of fruit. The Santa Carolina Malbec ($12) is about as reliable as you can find.

Similarly, the Italian red Santa Cristina ($12) is a Chianti-like red wine (made using Sangiovese) from Antinori that delivers more oomph than most Chianti and works brilliantly with steak and picante sauce.

For those seeking a lighter-weight red wine, try Beaujolais, the chillable red. Those designated as Cru Beaujolais from George Duboeuf (including Julienas, Morgon, and Moulin-a-Vent) should be less than $20 and are a delightful match for steak tartare.