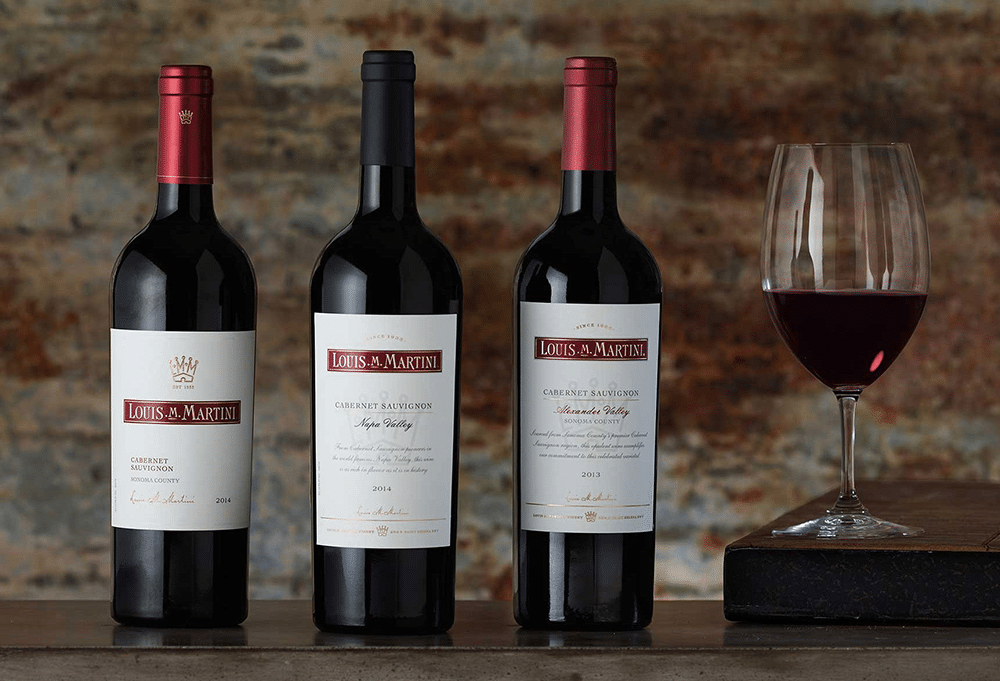 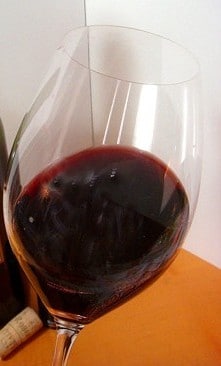 Without doubt, Cabernet Sauvignon is the world’s most prolific red wine grape since it grows well in many regions, and produces a wine with some distinctive characteristics, not least of which is the tannin structure that leaves the taster’s mouth feeling like it was just subjected to sandpaper.

But Cabernet Sauvignon (also called by wine lovers simply Cabernet) has other properties that make it a well-liked grape by wine growers. (See also Cabernet Franc, a related variety.)

Harvest Expectation of Cabernet Sauvignon: Pick late in the season; it is rain-hardy and rarely rots.

Climate Regions of Cabernet Sauvignon: Best is warm to moderately hot. It can grow well in hot areas if grown with a good leaf canopy (to protect it from direct sunlight) and picked with decent acid levels.

Cabernet Sauvignon Vigor: This vine is very vigorous and easily produces 5 to 6 tons per acre — and a lot more in some regions. It does, however, respond well to smaller tonnages and then it makes a red wine with more concentration. Of course, this can be overdone, with the result wines that can be so thick and heavy they resemble Port.

Cabernet Sauvignon Clusters: Medium to small, scraggly, loose, and thus bunches dry out well after rains, especially if there are dry windy conditions. As a result, the variety is not prone to rot.

Countries where Cabernet Sauvignon grows well: The classic Cabernet Sauvignon comes from Bordeaux in Southwest France. It also does well in many other places, like northern California, Washington’s Columbia Valley (southeast Washington), Colorado, Chile, Australia, South Africa, and even in Italy. (Cabernet these days is an addition to Sangiovese in the so-called super Tuscan blends.) It can also grow well in cooler climates (like Canada’s Okanagan Valley, Virginia, and even parts of New York). And some of the best are from places like Gimblett Gravels in New Zealand. Cabernets from cooler areas often are leaner with alcohols in the 12% range.

Details on Cabernet Sauvignon importance to the world scene: This is a very significant grape in many areas of the world, has enormous impact in Bordeaux, is vital to Chile, but has a less important role in Australia, where Shiraz dominates the red wine market.

Classic Styles of Cabernet Sauvignon: In its basic form, Cabernet offers dried herbs (tarragon, thyme, savory) and dark cherries in aroma with lots of complexity. This is a food-oriented wine and many are age-worthy and best when they are at least 5-10 years old.

Style of wine Cabernet Sauvignon has made recently (non-classic versions): Rich, powerful, port-like, with loads of oak, high alcohol, and not particularly age-worthy. This style of wine has little if any herbs. The best aging Cabernet Sauvignons are those with a low pH, and many recently popular wines have pH levels that are too high for the wines to age very long.

Aging of Cabernet Sauvignon: In general, better-quality Cabernets need about two years in cask/barrel to tame some of the tannins. Classic versions of the best from California need a decade in the cellar, and then can be a few truly wine. Some wines that are structured to age well can live 20 or more years, but since the mid-1990s this is a lot less likely than it was in the 1970s and 1980s.