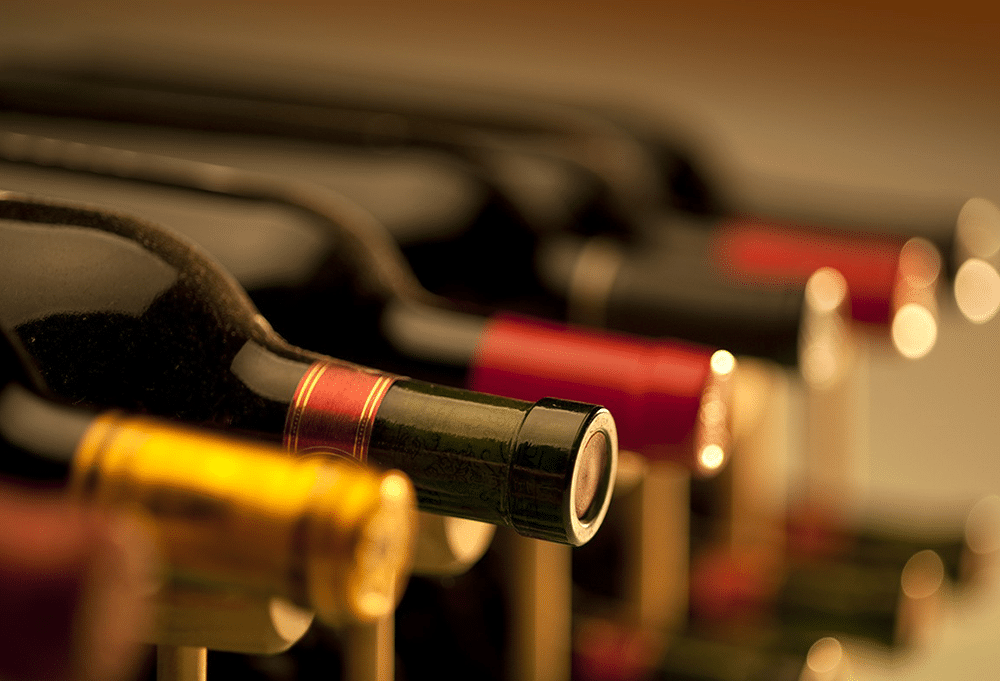 One of my saddest realizations is that most U.S. wine — and many of our prepared food products == pander to a clientele that has little interest in distinctive taste.

The lowest common denominator seems to be perfectly fine.

At the end of the day, what passes for greatness in wine far too often is a simplicity of taste and an overarching middle-of-the-road sort of blandness. And oddly I may have found a lower-priced niche that’s more reliable than the over-priced niche.

Much of this sameness in wine stems from the quest of wine makers to attain a verification of their wines’ utter conventionality, since it is that very uniformity that seems to be mandatory for a wine to score in the high-90s.

Anything that’s distinctive is seen by some so-called experts as an aberration. 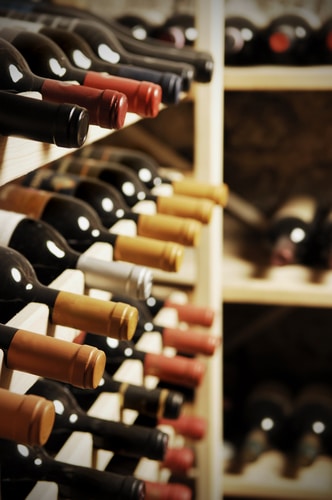 Look at foods that are popular in our society as a touchstone for ordinariness. It’s debatable where to start, but some health crazies would have us believe that the perniciousness starts with the broad use of high fructose corn syrup. Others would tell you it’s modified food starch; still others would push the over-use of sodium. It’s hard to disagree.

The bottom line is that far too many packaged foods are filled with elements to make them more palatable to a society that desires a sameness in all ingestibles. To make them this way, they are manufactured to be over-processed, infused with salt and sweetening agents, and “natural flavors.”

I was traveling some time ago and had a few extra minutes to snack in an airport bar. The beer choices were mainly domestic garbage – most people know all the usual suspects. From the short list of imports I chose Amstel Light. I had seen ads touting the fact that this beer had real flavor.

So I reflect on the news stories I have read of the significant increase in U.S. wine consumption, and from the list of wines that fill restaurant wine lists, and the huge amount of wine that is sold at discount at many of the nation’s grocery chains, I know that distinctive wine isn’t what people are talking about.

When we’ve traveled to Europe, we often try some of the supermarket blends we find. These are local wines. In Germany, Spain, and France, wine can be bought for about a $1.50 a liter. At that price the wine is pretty woeful.

Often such wine is packaged in small boxes with pull tabs and it’s dull and lackluster. It is, at least, generally pretty dry and clean. I wouldn’t recommend it, but it is slightly better (if that word is appropriate) than what we sell in the ubiquitous 4-liter bag-in-box packages, which tend to be sweet.

At a slightly higher price, about $2.50 per bottle, European wines can be far better for the dinner table than most Americans would imagine. I qualify “for the dinner table” because such wines tend to be a bit austere and high in acidity And thus need food.

Which brings me back to the fact that Americans tend to grow up with sweet products in which high fructose corn syrup is featured. Think of breakfast cereals; sodas; canned soups (sodium content on average: 500 milligrams per cup, or more); breakfast bars. Even some putative coffee drinks have almost sinister amounts of anti-healthiness.

The health-food gurus of the 1950s through 1970s encouraged us to try granola. Back then it wasn’t loaded with all the sugar of the granola-esque junk the corporate food firms sell today. Today the largest food companies make granola, and it is sweet.

At that time, decades ago, the wines we were buying were dry. There was honest acidity and modest alcohol there. Most of today’s lower-priced (up to about $10 a bottle) wines are more alcoholic than were the comparable wines of the 1970s and many have traces of residual sugar. A lot of wines have at least 0.5% sugar.

Yes, such wines aren’t perceptibly sweet since .5% is below the threshold of most tasters. But such sugar levels do make wines artificially succulent. And now a lot of red wine is being made this way, with actual residual sugar to cut the astringency that works nicely with food.

This simply panders to palates that want wine to be inoffensive and bland. It’s a product of marketing people who see sweetness as the only way to sell the amounts of wine they need to sell.

This trend has had an impact on many upper-echelon wines as well, including some of the most expensive wines on the market.

It’s a travesty, and it makes me want to scream.

But then comes sanity and another realization: there are a lot of great wines out there that deliver honest, dry, food-friendly flavors. It’s just that less attention is focused on them than many of the softer, simpler wines.

But in practical terms, the $20 price point is a sweet spot for fine wine buyers. What once was a $30 bottle now is closer to $20 and it can be a niche worth investigating.

Sure, it’s tempting to try the $15 discounted specials, but the risks are greater. Many such wines are as bland as Bud Light.

Best bet is to try a $20 wine recommended by a fine wine shop clerk. If it’s good, it could be a step toward getting more comfortable with non-ordinary wines.