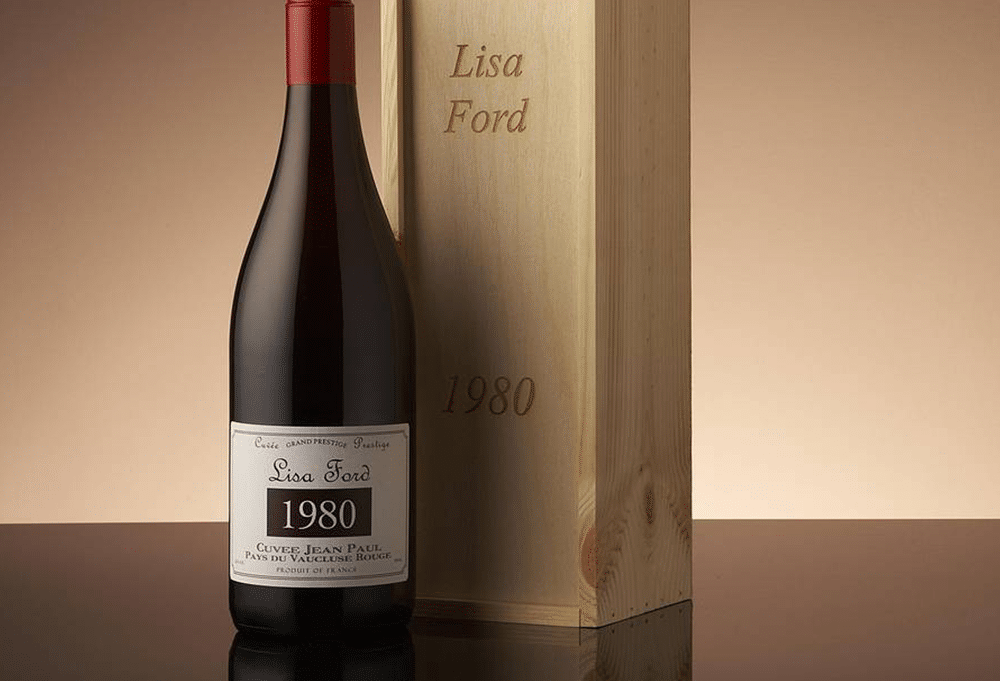 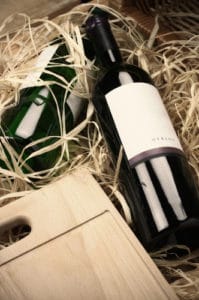 An attractive red wine grape, Merlot is planted in many parts of the world, and emanates from Bordeaux where it is one of the most vital parts of wines from the St.-Emilion and Pomerol districts. As such it is the heart of Chateau Petrus, one of the world’s most famous wines. And it makes a slightly lower-tannin red wines.

Best planted in: Poor soils. Rich, fertile soils can give a wine that has a strong herbal character.

Harvest Expectation: Merlot is best picked earlier than Cabernet Sauvignon, so its early to mid-season harvest period is good for avoiding rains that could deteriorate the clusters.

Best climate regions for Merlot: Unlike warm-loving Cabernet Sauvignon, Merlot prefers a cooler or even cold area. Warmer climates do not allow this grape to make a classic wine.

Vigor: Merlot is a moderate producer, but it is  susceptible to various maladies and must be watched more carefully than Cabernet Sauvignon.

Clusters: They are large and plump.

Countries where Merlot grows well: It does best in Bordeaux as well as in cooler climates of the United States, notably Washington.

Details on the importance to the world scene: Over the last three decades, Merlot has made a major impact, notably as it is blended with Cabernet Sauvignon. It is often seen as a lower-tannin version of Cabernet Sauvignon. In the mid-2000s, it was disparaged and the butt of jokes, but can be a brilliant alternative red.

Classic Styles: In Pomerol, St.-Emilion, and Washington it can deliver wines of depth and herbal notes that remind one of classic Claret (blended red Bordeaux that is less assertive and alcoholic than today’s Cabernets.

Style of wine it has made recently (non-classic versions): Many wine companies have made a disparate, non-varietal kind of Merlot with more oak (often from oak chips), and have made the wine softer, higher in alcohol, and rather unlike Merlot!

Aging: The variety has some potential for 5-7 years, but few people age Merlot.