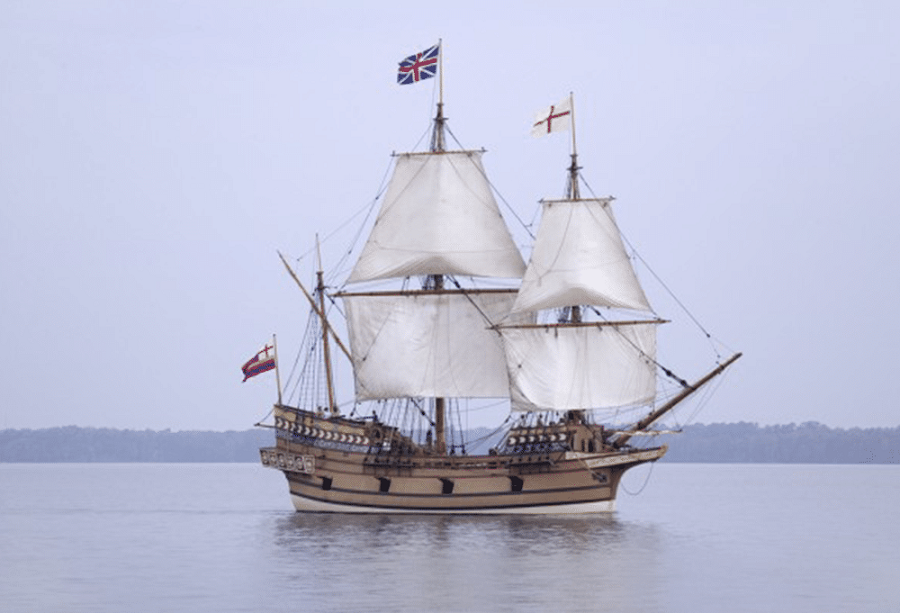 Growing up there was always Port wine in the house.  My father was in the Navy for 23 years where he learned about Port from centuries of naval history and tradition, which began with the 18th century British naval forces.

Any Port in the Storm

Thanks to the Methuen Treaty of 1703, merchants were immediately allowed to import wines from Portugal at low cost.  Britain just happened to be at war with France during this time and were denied French wine, so they quickly became Port fans.  At first, the wine would often spoil on its long journey by ship from Portugal to England, so they began to fortify these wines via the addition of grape spirits, initially Brandy, so that the wine would remain viable during the trip.  This also resulted in a sweeter wine that as also higher in alcohol reaching about 18-20%. 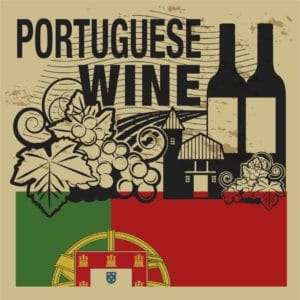 Traditional Port, also known as Porto, is made only from grapes from the Douro Valley in Portugal.  Over a hundred varieties are allowed, but only a handful are used the majority of the time including, but not limited to, Tinta Cão, Touriga Nacional and Touriga Francesa.  Today, many wineries around the world make their own type of Port-style wine using the traditional grapes as well as others, but real Port only comes from Portugal.  Pair it with your favorite rich desserts like bread pudding or chocolate.

After a meal, it is British naval tradition to enjoy Port while still seated at the table.  The process is very formal in that each person is required to pour a glass of Port to one’s right and pass the decanter to the left, or port side, where the next person would do the same until it came all the way back around to the host.  If for some reason the decanter doesn’t make it back around, the host asks the offender if he knows the Bishop of Norwich.  This is a rhetorical question, however, and is meant only to coerce the passing of the decanter because it is considered poor form to ask for the decanter directly.  However, if the offender responds with a “No” or similarly stating he doesn’t know the clergyman, the host replies with, “he’s an awfully nice fellow, but he never remembers to pass the Port!”  It is also tradition to not leave the table until the entire decanter is consumed.  Really, that should just go without saying!

When Fall and Winter come around along with cooler temperatures and festive holidays, I reach for the Port bottle more often.  Whether its the warming feeling due to the alcohol level, the sweetness that pairs with most goodies prepared this time of year or simply the fact it adds to the ambiance of a fire with family and friends, Port just gives me that warm and fuzzy feeling inside.  Whatever it is, don’t be the Bishop and always remember to pass the Port!

If you know who the Bishop of Norwich is and why his name is used in the British Porto tradition mentioned above, share it below in the comments

You really make it seem so easy with your presentation but I find this matter to be
really something which I think I would never understand.
It seems too complex and very broad for me. I’m looking forward
for your next post, I will try to get the hang of it!