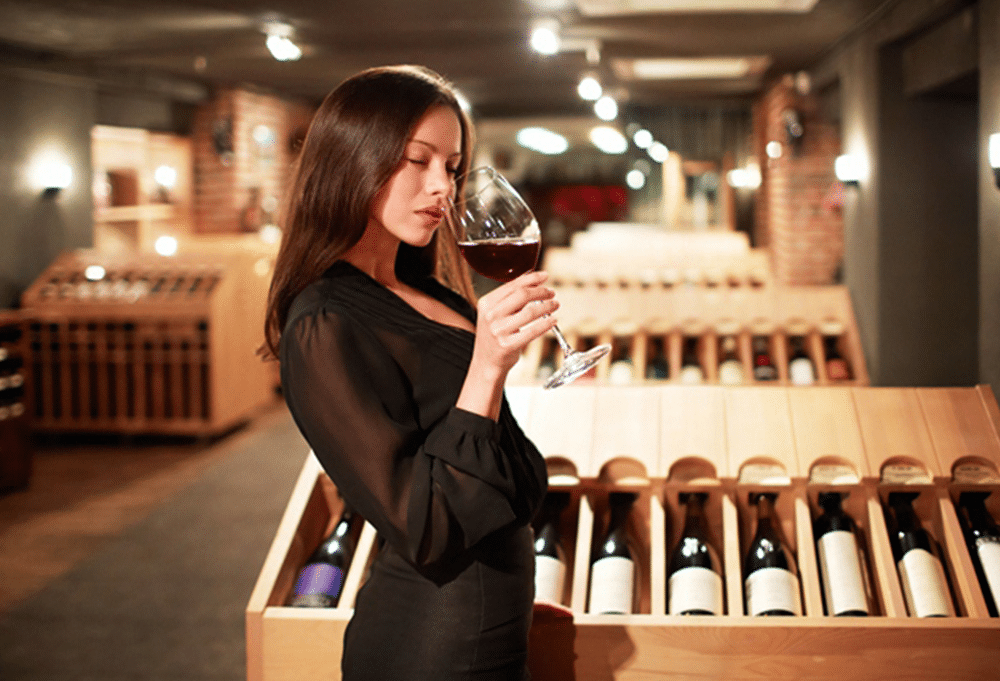 A decade ago, a wine was released that got me excited. Apparently no one else was as intrigued as was I.

I was judging wines blind on a panel with other skilled tasters. I gave one wine the highest possible award. Only one other person of the five had even moderately polite comments to make about it. 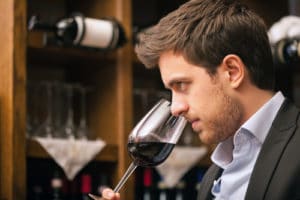 It placed me in an awkward spot: I was in love with this particular wine. It met my expectations for a superb Syrah, which was related to how I learned about the grape variety decades ago.

Syrah is a grape I associate with a certain type of aroma profile, one I first tasted in the 1970s when it had in it a bit of pepper (black or green peppercorn), with traces of underbrush. This particular wine had it, and was rather dramatic in that it also had some other features that made the wine not just aromatically fascinating, but also texturally a gem.

Moreover, I could easily envision it working with a wide array of the foods I associate with such wines. No, it was not a sipping-friendly red that would fall apart with roast duck or other game. It was substantial.

I became fascinated with this sort of wine a long time ago when I first became aware of great red Rhône wines, and realized that very few California wines would ever have the nuances that would elevate the wine from the typical “plum juice” sort of mundanity that so many Syrahs falls into.

Then as the grape began to take hold in California, and offer a rather different style of wine, I tried to train myself to understand and appreciate the California model so I could find wines that worked within that context.

It isn’t easy having a two-fold strategy (or even three-fold or four-fold) when evaluating wines, which is why it occasionally takes me a bit longer to evaluate some wines. Even if a wine tastes good on first sip, I might not rate it very highly if it is atypical of the genre.

And that is one of the mystical aspects of wine reviews from different people. Some folks just want to know that a wine tastes great, regardless of what sort of aroma, taste, and texture it has.

A Cabernet Sauvignon that tastes like Beaujolais may taste good to some reviewers, but if it offers nothing in the way of endemic aroma and flavor of the grape named on the label or the region from which it came, then I am happy to knock it down a peg or two. 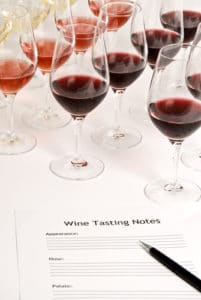 Other reviewers may not reduce such a wine’s score, arguing that it tastes great, and isn’t that the whole point of a wine?

Some of the “power-oriented” reviewers might see this as an absurd argument since they would never rate a Beaujolais-like Cabernet very high. (I must admit that the example above was a red herring.)

What if the word Beaujolais were replaced by the term “a charred oak barrel”? Would that not explain how off the mark such high scores can be? Oak is anything but an endemic flavor of Cabernet Sauvignon. Nor is it a statement of a regional character.

Yet the folks who believe oak flavoring should be a major part of almost any fine wine would argue that (a) they like oak and, (b) they have a right to rate any wine very highly when it has a strong oak element.

So they do. And I defend their right to do so.

But what we have come to is a style of wine in which the varietal and regional characteristics become less important than does the “hedonistic,” which is what places me into an awkward situation at some wine competitions.

One example suffices: I was evaluating a group of Pinot Noirs at a wine competition in the late 1980s, and found one to be a superb example of the cool climate “Central Coast style.” I voted it a gold medal and after the judging found that the wine wasn’t from the Central Coast, but from Carneros.

OK, so I wasn’t right about the specific location from which the wine came, but two of the other judges on my panel agreed with me that the wine was a fine example of a cool-climate Pinot Noir—and that it was very tasty.

Meanwhile, a decade ago I tasted a Cabernet that was spot-on in terms of regional and varietal character, and a perfect example of what is meant by balance. It was the 1999 Freemark Abbey, Bosché Vineyard. There was nothing big, overblown or particularly powerful about the wine, but its seamless fruit and balance were an absolute guarantee that it would age at least a decade, and perhaps two or three.

The long track record of this amazing Rutherford vineyard is a guarantee that the wine won’t disappoint at any stage of its life. Not only is it perfectly varietal, but has a distinct Rutherford character.

The fact that another judge, one with a respected palate, said the wine was herbal didn’t mean one of us was wrong. I loved the wine, he didn’t.

Which is why it’s legitimate to say that about taste there is no dispute.