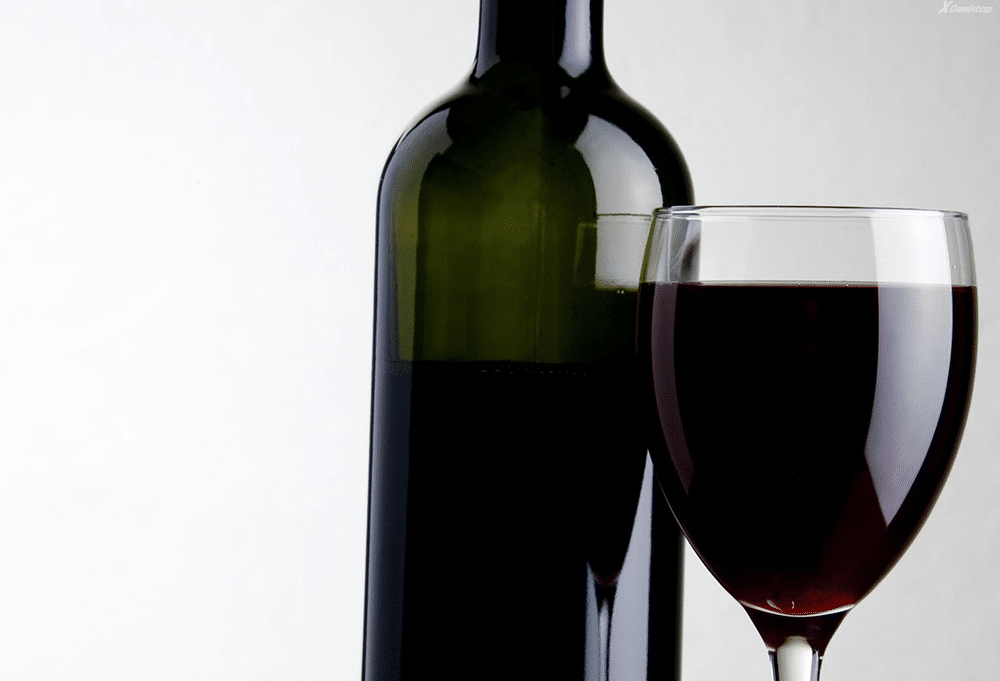 There are 12 major, color-coded sectors on the UC Davis aroma wheel, developed decades ago by Dr. Ann Noble, along with some 90 descriptors in the outer ring alone.

This clever device works well to help us describe almost all wines, both sound and spoiled, and yet there is one grape that could well qualify for its own unique aroma wheel.

Pinot Noir, the object of dedicated wine lovers’ affections, is one of hardest wines to describe. Good to great examples of it are hard to come by and the best are pretty pricey. But when found, the really good ones can range all the way from fruity to vegetative, to barnyard-y, to dense and even to Cabernet-like.

And the mediocre ones can have an ever wider diversity of aromas and tastes.

Moreover, what constitutes a great Pinot Noir varies widely depending on the authority. Today and for at least two decades, with many of the more influential reviewers, anything that is dark, rich, alcoholic, and deeply concentrated is automatically considered better than anything light and elegant — unless the latter style of wine bears a label that indicates it was made by a great producer.

Moreover, Pinot Noir is notorious for closing down, for going into a deep depression, some months after bottling. This “dumb” phase of its life can last a year, and during this period it’s hard to evaluate. But some reviewers ignore this and blithely make their proclamations of quality based on a single sniff-sip-and-spit.

In particular, Pinot Noir is one of the worst wines when it comes to hygiene. It’s absurdly hard to keep it free of all offensive odors. And if evaluated while the wine still has a bit of “bottling funk” (a problem called reduction in which a trace of sulfur is often noticeable) the wine may well get a poor rating even though months later it comes out of its “blue” period and begins to show its true colors.

Moreover, capturing the fruit of Pinot Noir and contending with its maddening desire to make a wine that’s herbal and without much color is a problem wine makers deal with annually. And it’s not easily solved.

The Pinot Noir grape lacks three of the color components of most other traditional red wine grapes, so its wine is naturally going to be a lighter shade of red. In some cases (look, for example, at the almost rosé colors of some Russian River Pinot Noirs) the wine is astoundingly pale, nearly pink.

Marketing managers at wineries get apoplexy at the notion. “How can I sell that stuff?” they wail, exhibiting astounding naiveté. “Make it darker,” they plead. In the past, a lot of Petite Sirah was used for this purpose.

Even when not blending in a dark wine, wine makers constantly wrestle with demand for color when they should be ignoring it and seeking fruit. 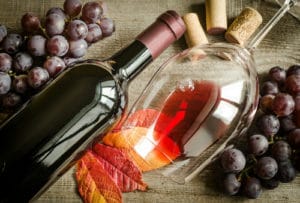 Wood, too, becomes an issue. Many wine makers dislike oak, especially when it’s the first thing you whiff. But they know one of wine’s essential truths: that top scores are usually built on a pedestal made of smoked, charred barrels.

Nevertheless, though some new oak is not a bad thing for a great Pinot Noir, it can be easily overdone.

And speaking of overdone, how about alcohol? Have you seen some of the labels these days? Over the course of a year, I will taste perhaps 100 Pinot Noirs. Usually About 60% are above 14.0% alcohol, with a few topping 15%!

A few great French Burgundies I have tasted over the years had a lot of alcohol, but the flavors of the wine didn’t show it, because the French usually get their alcohol from a bag of sugar; fruit ripeness is not directly related to alcohol.

Californians, legally prohibited from using the bag of C&H but desirous of more oomph in their Pinots, routinely seek higher and higher sugars on the vine.

In most vintages, this isn’t hard to achieve, and often by waiting until the grapes are physiologically mature before they pick, wine makers end up with 25 or 26 brix. Grapes averaging 25 brix would make a wine of 15% alcohol.

In fact, the new French clones of Pinot Noir that are proving so popular with many wine makers are maddeningly fast ripeners, picking up sugar rapidly during the latter stages of the growing season.

Some wine makers are used to sampling their grapes for sugar on a Monday and noting they have good flavor, but they have, say, only 23.3 brix. So they wait until Thursday to sample again. Lo and behold! The grapes now average 24.9 brix. The French clones can pick up a point that fast, shortening the picking window.

For that reason, we are now seeing a lot of alcoholic Pinot Noirs that lack the grace we once saw from the same producers.

So a double-blind evaluation of Pinot Noir is like negotiating a maze in the dark. Just two tasters, both with similar palates, will come apart more frequently with this wine than almost any other, since what one sees as sublime the other sees as hollow, what one may see as deep and dense, the other may see as clumsy and thud-y.

By way of example, some people like the rich, deep, almost Cabernet-like style of some producers, others prefer the grace of a wine like Williams-Selyem; some may prefer the bright currant fruit of the Willamette Valley, others the decidedly herbal wines of the cooler regions of California’s central coast.

What’s worse is evaluating Pinot Noir on release, before the wine can settle down and become what it will become. Some wines with flaws can be ignored this early, but to be truly accurate, the best as well as the controversial wines ought to be tried again in a few months to determine if the good ones are still as good, and if the controversial ones have come out of their “dumb” phase.

This, of course, would be ideal for every wine publication that presumes to impose its ego-driven scores on a public willing to lap up every drop of every 95-pointer regardless of how awkward and un-Pinot-like it is.

Perhaps that’s a bit harsh. Or maybe it’s really the truth. The point is, with Pinot Noir, no early evaluation is ever going to be dead-on accurate. The grape is too perverse to permit that sort of behavior, sort of like Calvin proclaiming to Hobbs about how the world ought to conform to him, rather than the other way ’round.

Despite his foibles, I love the little imp, warts and all.