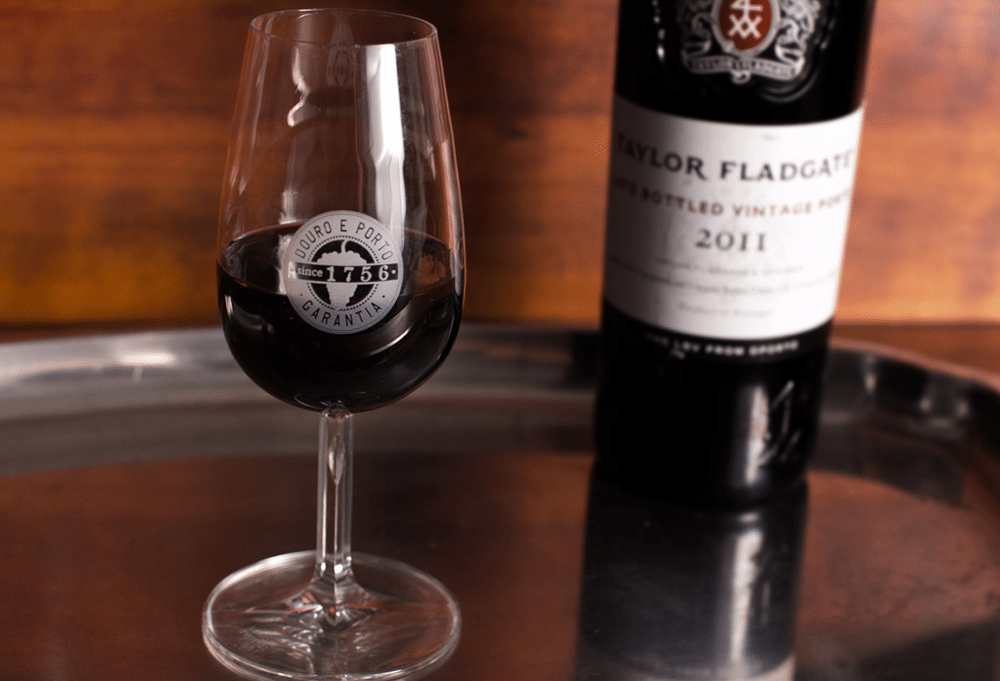 THE LEGEND OF PORT WINE

SO WHAT IS PORT WINE OR IS IT PORT WINE?

There is more myth and legend than truth about Port and port wines than any other wines on earth, and part of the reason is that so much has been written about each.

A lot of it is not correct.

ACTUAL PORT WINE IS FROM PORTUGAL 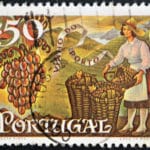 By law, Port wines are beverages made from grapes that are not late-harvested (as many have written), and it is not spelled with a lower-case p. It must come from Portugal, and specifically from that region on the Upper Douro River called The Douro, an amazingly hilly and rocky landscape.

International agreements now recognize that Port may only come from there, and made by rather specific laws that the Portuguese government watches like a hawk. As such, it is the only capital-p Port made anywhere. Any other beverage using the word port is, chances are, illegal.

There are various other wines whose names no longer may be used generically, like Beaujolais, Chianti, Barolo, Burgundy and the like. The various agreements that have been crafted to protect place names mandates that only the original region of that name may use it. Some wineries saw this coming, and years ago Andy Quady of Madera, Calif., who makes one of the best Port-like wines in the United States, switched. He now calls his dark red fortified dessert wine by the name Quady Starboard. (Which is the seagoing opposite of port, obviously.)

PORT WINE NOT AS POPULAR IN THE US

In a way, all this is a trivial discussion since Port is one of the few internationally popular wines that sells slowly in the United States. Part 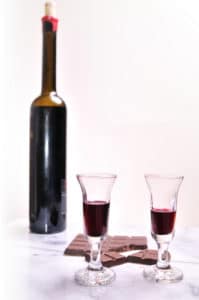 of the reason for this is Vintage Port, at the top of the list for all Port Houses. This is a dessert wine that isn’t intended to be best only after the death of the purchaser, but which often achieves that odd distinction.

Older Vintage Ports are some of the greatest taste treats people can experience — best at 20 years old at their earliest, and some are best only after 50. As can be imagined, such treats are very expensive. At, say, $500 for a bottle of some very old stuff, it comes in at $20 an ounce. And full bottles have enough Port to serve 20 or more people.

You don’t need much of an ancient vintage Port to appreciate it. It’s sipped very slowly and savored. As a result, a lot of this old Port, especially in restaurants, sits there collecting dust. Who needs a whole bottle?

Adrian Bridge is chief executive officer of The Fladgate Partnership, which owns Port houses Taylor Fladgate, Fonseca, and Croft. I spoke with him about the fact that many restaurants have older stocks of Port, and that few consumers want to spend $500 or $1,000 for a bottle they will not finish. And Bridge offered a suggestion. 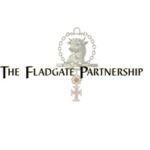 “Restaurants often have special entrees on their menu. Why don’t they offer special Ports by the glass after dinner? They could announce, ‘Our wine special this evening is the 1970 so-and-so, and it’s only $25 for a small serving.”
The idea makes sense. But it could still be a stretch. At $20 an ounce, a five-ounce glass of the stuff would be $100.

The “best” older Ports are vintage-dated, and that is precisely what the Port houses would love you to believe because the wines sell for a lot of money. However, there are plenty of fine Port wines that come in other designations, such as Ruby Port (early-consuming, fresh and fruity) and Tawny (mature bottles that usually are an average age of 10 years in the cask before being 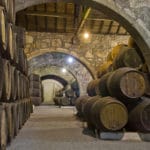 Some houses in Portugal also make very old Tawny Ports, such as the fabulous 20-year-old and 30-year-old that sell for as much as a Vintage Port.

One good value in Port is called Late-Bottled Vintage, and it often comes from a year that was not considered of superb quality, but good enough to make a Vintage-style Port. If treated properly, these LBV Ports can be good values in a Vintage style.