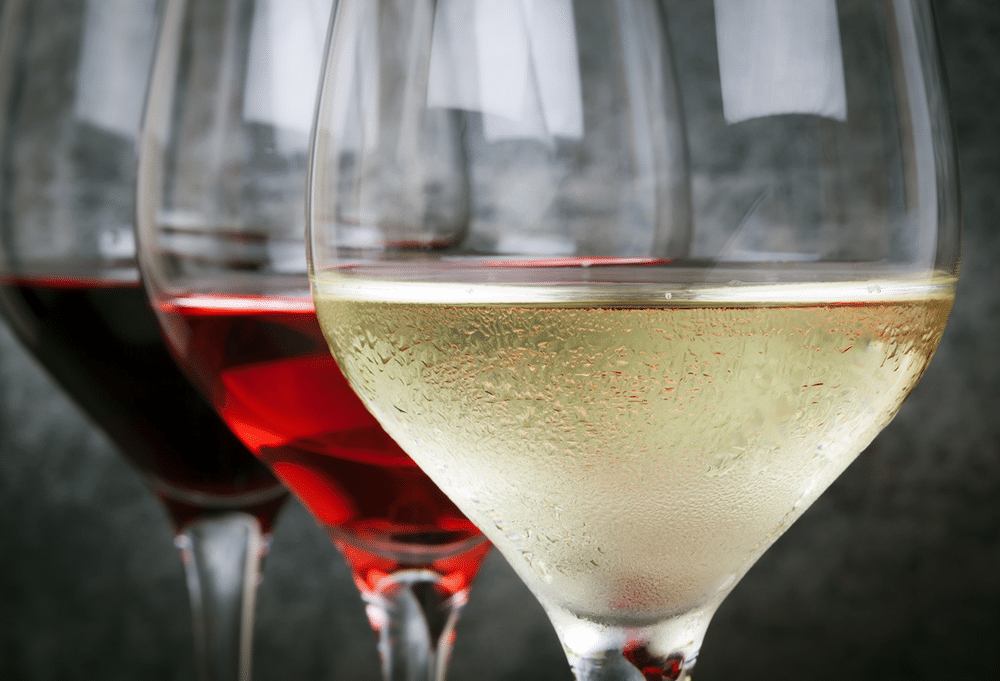 It’s a common misconception that all wines have a similar alcohol content. As the logic goes, wine is wine, right?

Not so. From variety to variety, the alcohol content of wine can differ quite wildly. Some wines can have a 12 percent ABV (alcohol by volume), which is generally what most people expect from wine, but others can have an ABV as high as 20 percent – that’s almost like drinking straight whiskey.

While the typical alcohol content in wine will stay somewhere between eight and 20 percent, the disparity between, say, a 10 and a 15 will greatly affect the taste and how the alcohol interacts with your body. It could mean the difference between a light, sweet wine, and a full-bodied, deeply flavorful wine, as well as the difference between having multiple glasses and feeling no effect, versus having one glass and feeling tipsy.

As you can see, it’s beneficial to understand the average alcohol content of wine as well as where the ABV tends to vary –  from low to medium to high – in different varietals. Understanding these numbers means safer drinking as well as the ability to choose wines that have the taste you want. 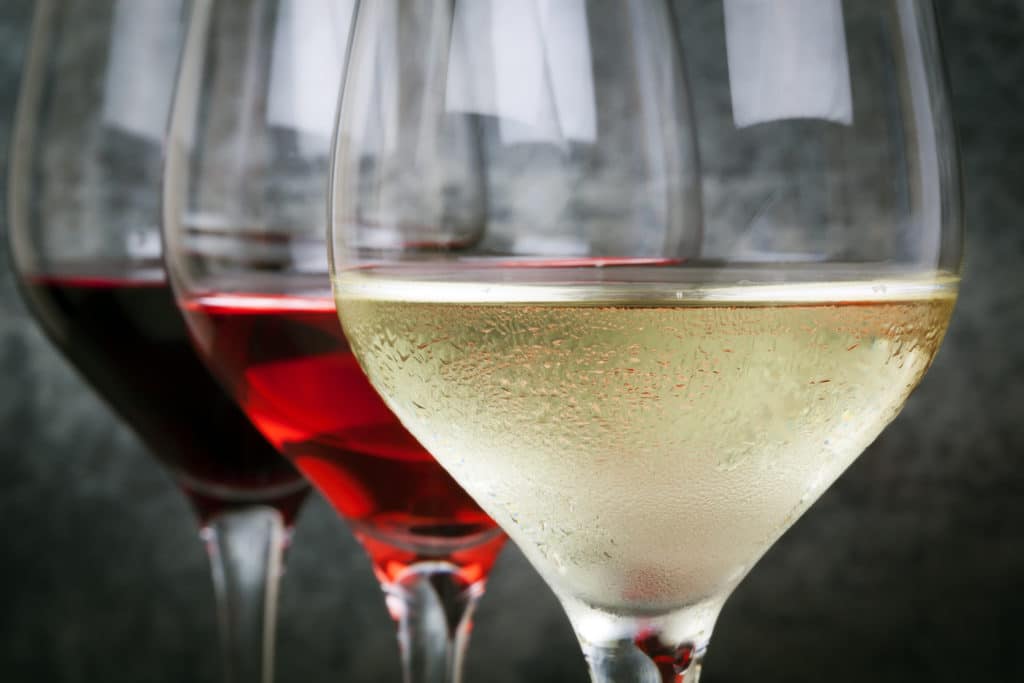 The answer to “what is the alcohol content of wine?” is not constant across all wine varietals. So, where does it differ? Which varietals have a low ABV, and which are fuller-bodied (which usually equals a higher ABV)?

The alcohol content in varieties of both red and white wine fluctuates based on a few different factors, including how long the grapes stayed on the vine (how ripe they were allowed to get), and whether they come from a warm or cool climate (southern California or Portugal versus northern France or Germany, for instance).

According to Real Simple, red wines with a low or moderately low ABV (up to 13.5 percent) include French Burgundy, French Bordeaux, and Italian Chianti.

Reds with a very high ABV (any number over 14.5 percent, the highest alcohol content for wine) include California zinfandel, Portuguese port, and California petite Syrah. 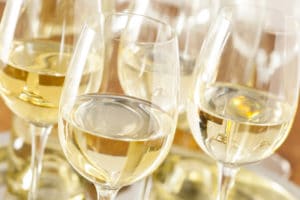 For white wines, those with a low or moderately low ABV include most varieties of Moscato and Riesling, Italian prosecco, French champagne, and California sparkling wine.

White wines with a very high ABV include Portuguese Madeira and Spanish Sherry (both of which are fortified, which means that a neutral spirit is added to the wine to increase the alcohol    content).

As far as alcohol content in wine, there really is no set average. The ABV will differ from glass to glass and bottle to bottle. One thing you can be sure of, however, is that alcohol content often depends on how ripe the grapes were when they were harvested and the warmth of the climate from which they came. When it comes to tasting, and enjoying wine responsibly, these are great things to know. We’ll raise our glasses to that!