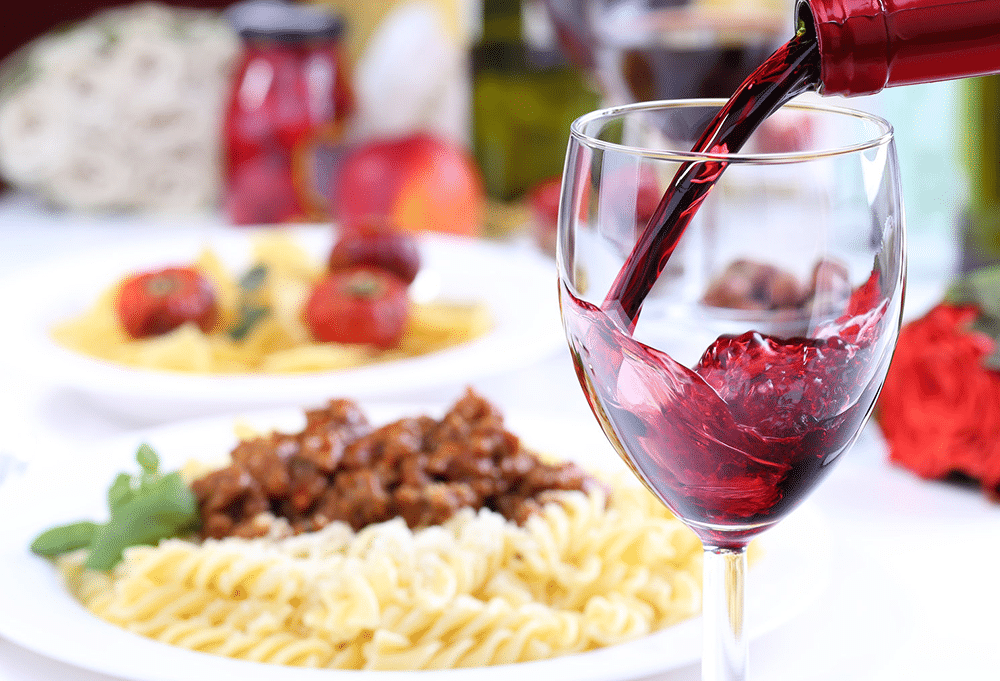 This isn’t an actual question, but it illustrates how some “adventurous” chefs are creating dishes made more for their shock value than for taste.

Foie gras with milk chocolate sauce? Peanut-flavored lamb?  Curried lobster aspic? I made these up, but I have been to many restaurants where the kitchen sink was an ingredient and where diners are left holding an empty bag.

Paring wine with strange dishes is not difficult if you know all of the ingredients that are in a dish.

We were dining in a creative restaurant that had a few fascinating vegetarian options, and one sounded excellent. It was a “pot pie” with vegetables, couscous, African seasonings, and mashed potatoes. I asked for the remainder of the ingredients, and the waitress said it had nuts, kale, lentils, a lemon-based yogurt sauce, and a dusting of bread crumbs.

I ordered it and thought it would work nicely with a 20-year-old Cabernet Sauvignon I had brought to the restaurant.

When the dish came, I noted that it was filled with raisins. I asked the waitress about that and she said it was made that way. I said I hadn’t been told about the raisins, and she said she was sorry. She was sorrier when I returned the dish.

Can you imagine Cabernet Sauvignon and a raisin-based dish working together?

Once you know all the ingredients in a dish, it’s possible to make a sound decision based on such things as:

–How sweet is the dish? Will its ingredients work with traditional dry wine, or would it be better to order a slightly sweet wine?

–Does the dish have assertive flavors?

–Are traditionally named dishes prepared traditionally, or are they “our version of” dishes, such as a Caesar salad with blue cheese?

As you can imagine, I usually ask how a dish is prepared before I order it. Some servers get a little irritated.

Occasionally I have to remind them that it’s better for me to know before I order. The alternative is a return to the kitchen and an irritated diner.

–A great French cheese served covered in honey. If I want the honey, I’ll add it myself, thank you. The cheese was supposed to go with a dry red wine I had brought. Once the cheese had been covered with honey, that pairing was out the door.

–Dishes with enough balsamic vinegar that they are as sweet as dessert. (In most cases, what’s used is a very poor balsamic.)

–Blackened salmon whose seasonings were powerful — so much so that that the dish was almost painful to eat and the Pinot Noir that the waiter suggested was terrible with the food.

–A beet salad that had enough vinegar to make any wine taste awful.

Best bet when dining out: Ask for a list of all ingredients and method of preparation before deciding which wines to order.