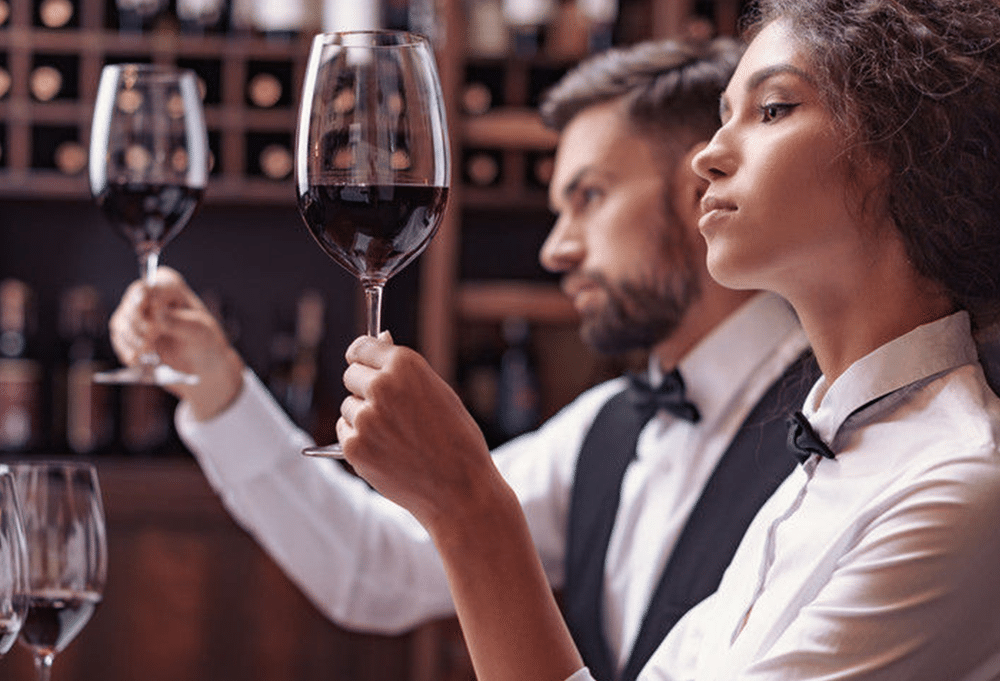 You may have heard about the various charity wine auctions that exist in northern California, and even a major wine auction in Florida. They are unrelated to the “real” auctions that have been around the wine world for many decades. 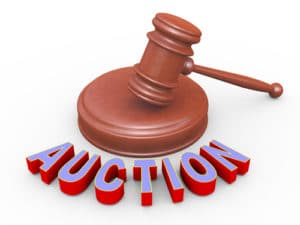 Professional wine auctions once were the secret of the wine collector. Auction rooms, mainly in London, were handsome vestibules with elegance and decorum. Dress was suit and tie. Etiquette was mandatory. Rules were rigid.

And the wines were rarely bargains. This was just fine with the major auction houses, which are British.

You don’t hear about wine auctions much these days unless it’s news coming out of Britain such as a recent episode when some Chateau Lafite-Rothschild sold at an auction for a ludicrous sum of money.

An article in the London-based Decanter Magazine suggested that the price didn’t reflect the auction market, but merely the quest between two apparent rivals for the wine, each with a (recently acquired) fortune to spend.

But outside of such stories, wine auctions continue with little fanfare. Cases of mature red wines, and even some mature whites, not to mention Champagne, Port and lots more, are listed in glossy auction catalogues published months before the designated sale date. A detailed description of each wine is part of the fun of reading such catalogues.

Because the storage of the wine is such a critical factor in how it will taste, there often is a note about where the bottle had been, such as, “From the private collection of the late Alfred Hitchcock, from a temperature-controlled space.’’ 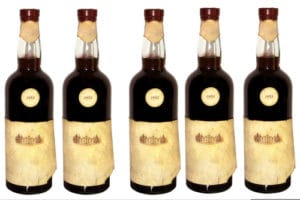 Occasionally, a collection is offered whose owner doesn’t want his name disclosed, so the provenance line reads something like, “From the underground storage vault of a well-known Fort Worth, TX, collector.’’

Then there’s a physical description of the bottles, such as, “Mid-shoulder fill (stating where the liquid was in the bottle, noting some leakage), four labels smudged, one capsule torn.’’

Published alongside is a price range for the lot, such as “one dozen bottles in sealed, original wooden case, $1,900 to $2,500.” This price range is the appraised value, but when two or more bidders desire to have the same wine for reasons other than intrinsic, bidding can be fierce. Which Decanter suggested was the case with the recent Lafite purchase.

Professional auctions still are a sound way to obtain mature wines that were properly stored, as well as bottles that are young and in-demand, and in fact the auction business is booming.

The major auction houses now do auctions in the United States and prices for mature wines are now tracked by massive computer databases, giving buyers a bit of an edge when buying. 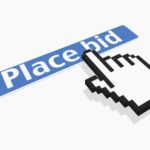 Moreover, Decanter and The Wine Spectator regularly report on wine auctions.
The computer and the internet now have combined to open the wine auctions to those who are miles away. Auction bidding may seem most unseemly for the staid traditions of the British wine auction, but it’s reality. 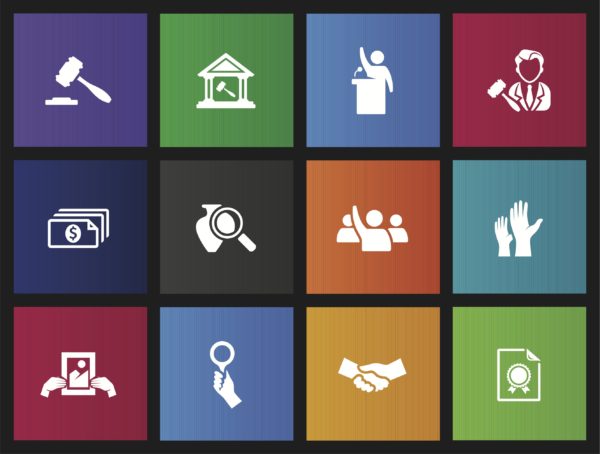 In the last 30 years, since the early 1980s, charity wine auctions have sprung up. There, wine is the lure to attract dollars for the purposes of funding worthy charities.

The Napa Valley Wine Auction, held each June, is the classic example of the upscale wine auction. Staged to benefit various local health care facilities, the Napa auction began in 1981. And it made headlines the first year and continues to do so. It is THE place to be seen.

Not all that is raised at charity wine auctions is paid for wine. Many lots are dinners with famous wine makers, trips to exotic locations, art works, cabinetry for the wines, and numerous other non-wine items.

Wine auctions are staged all over the country for charities. Most are small affairs that benefit colleges, hospitals, research into debilitating ailments, public broadcasting stations, and private school. 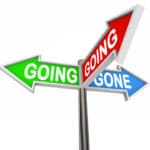 With traditional auction houses, the provenance of the wine is critical; with many charity auctions, getting donations is far more important than where the wine was stored. So rarely is there much of a clue as to where the wine has been for the last decade. It could well have been standing upright in a kitchen cabinet.

Because of the relative lack of sophistication of some buyers at the small charity auctions, occasionally you hear of great bargains. Or, if the auctioneer is particularly persuasive, some wines can sell for a lot more than they are worth.

The wine auction, once the private venue of wealthy men with deep cellars and pockets, now has been opened to man and women of more modest means.