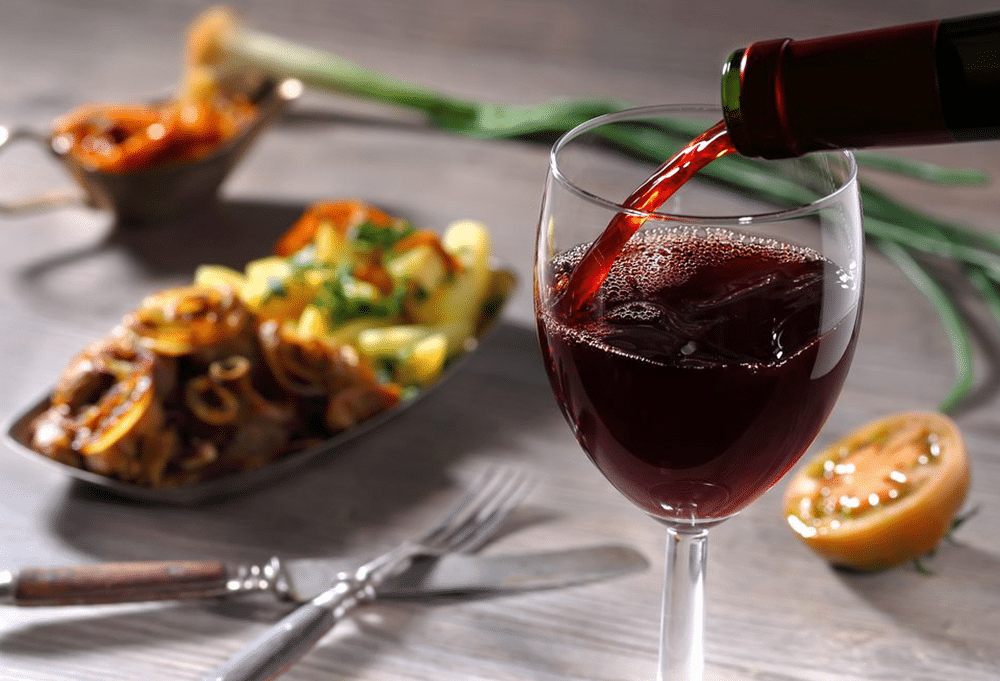 As popular as the topic has been for the last several decades, “wine with food” is one of the least well understood, and part of it is based on some unfortunately simplistic rules that were formulated a long time ago.

The old line, “White wine with fish, red wine with meat” can only take you so far. 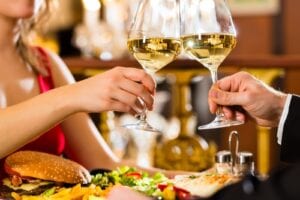 There are any number of strategies that work when pairing wine with food, and one of the more recent ideas came up in an editorial planning meeting when someone asked what wine worked with a Big Mac.

I can answer that, but first a great tale of an episode that occurred to me a quarter century ago.

About dozen wine makers and other wine experts were invited to a now-defunct upscale Southern California restaurant. The place was known for its inventive cooking, and we had been asked to do a test dinner of a new menu the chef was tinkering with.

We were asked to start in the wine cellar and choose at random six or so bottles of wine to sip and then carry them to the dinner table. Since we hadn’t been told what the dishes would be, each of us chose a radically different wine.

I picked a great, mature Sancerre, a classic European Sauvignon Blanc. A good friend picked an Alsace Gewurztraminer. Others randomly chose wines such as Beaujolais, a couple of red wines from California including one rather hefty Zinfandel, and one a Chardonnay.

When we went upstairs for the dinner, after a couple of appetizers that were good, the waiters brought out the main dish: a rolled pork loin filled with pine nuts and pesto, then baked in jalapeno jam!

It was spicy and a bit odd with its meat (pork has a less-than-heavy meat flavor) compromised by different flavors that were incompatible. No one could figure out what wine would work best with it.

We tried several whites (to tame the heat of the jalapeno). The Sancerre was too lean, the Chardonnay was killed by the flavors of pesto, the Gewurztraminer was too floral, a white Rhône was odd. The reds were worse since the sharpness of the jalapeno and the tannins were incompatible.

It was then that Bill Jekel, then a Monterey County vintner, solved the problem neatly: He left the restaurant and returned with a couple of Big Macs!

Suddenly the “classic” flavors of the meat, cheese, sauce and tomato (with its good acidity) neatly solved the question of why some foods do not call for any wine at all.

Even the Zinfandel with its jam-y flavors was fine with the Big Mac.

We then discussed which of the wines we had worked best with one of America’s most iconic foods.

And we all agreed: It was the Beaujolais with its uncomplicated flavors of fruit and no complexity to speak of. The use of the Gamay grape, no barrel aging, and a bright, youthful fruit gave the food a lift without challenging its flavors. And the burger needed the jolt of fruit that the wine offered.